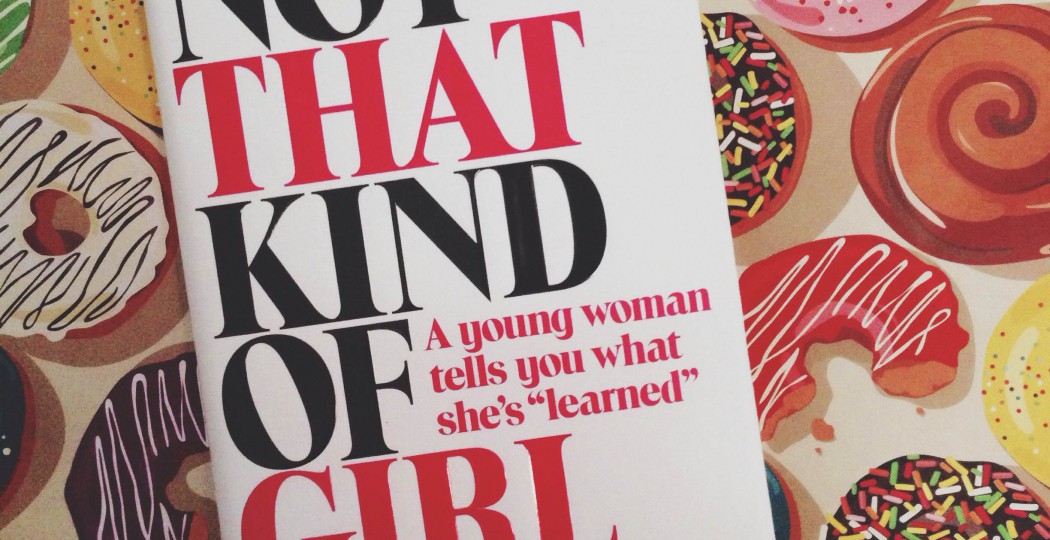 Are You Bored?
I haven’t read nonfiction in a while, and do enjoy it once in a while. The first thing that comes to mind when I read Dunham’s  Not That Kind of Girl is that she is very privileged. Educated, opinionated, and almost self-righteous, as well as unforgivingly personal. It’s not a bad thing. What I respect from Dunham is that she is very brave to put herself, anyone has to have that kind of confidence, out there. She revealed not only her thoughts and persona, but her real self. It takes courage to write this honest. People can like it, or go fuck themselves. And that is an attitude we need to move forward with in life anyway.

Dunham shares her childhood, her sexual experiences, how she’s afraid of becoming anorexic, how she had to go to therapy once a week, her first kiss, her failed attempt in many things. What she teaches me is to own it. A good piece always comes with something that the readers can take because it relates to the their own lives, the reflection of our own selves. How self-centered we all are. Amazing. Lena says it’s completely fine to be self-centered. At certain points in our lives, we actually have to. 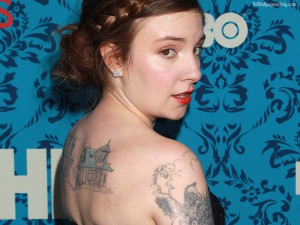 I trust people with tattoos.

This is incomparable with Sex and the City. Dunham depicts reality; she gives us a reality check. Imperfections are perfectly normal. Also, sometimes awkward is not awkward cute, just like social media has portrayed and humoured. Other times, most of the times, awkward is just-fucking-punch-me-in-the-fucking-face-and-let-me-drown awkward. And that is life.

Her voice is strong, and she is naturally funny. I read hers in one sitting, which is also rare, because it’s an easy read and yet, it made you think. There’s other girls discussing it, making us think critically and (sending positive vibes to all girls out there. And like Maya Angelou said, “easy reading is damn hard writing.”

Note: this post was originally written and published on Monday, April 27, 2015.
Featured image above (the title) is from Paper Trail Diary. 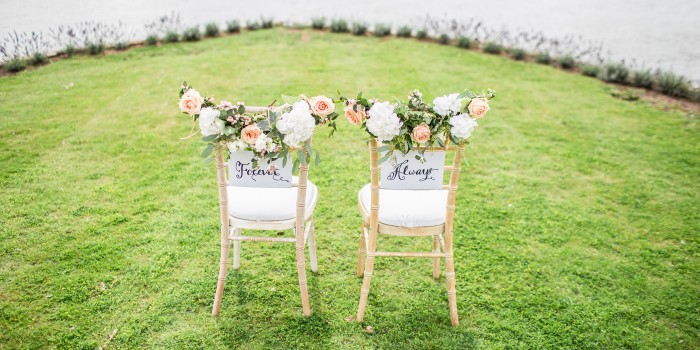 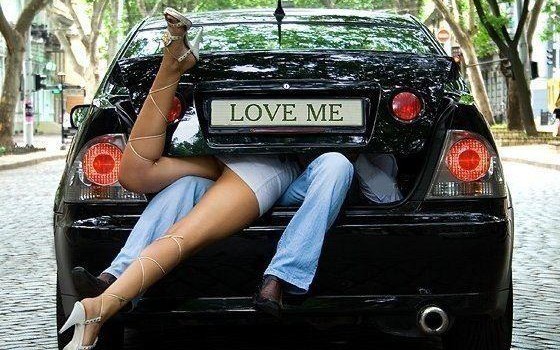 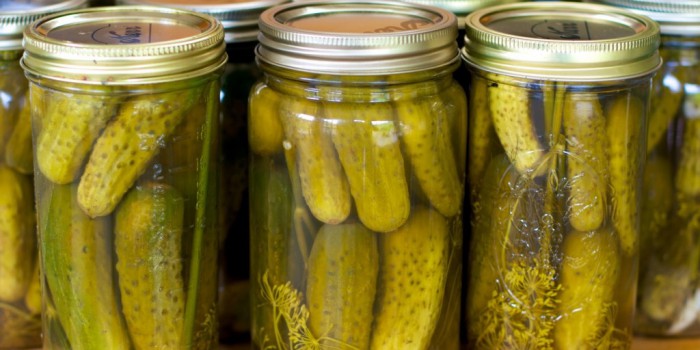 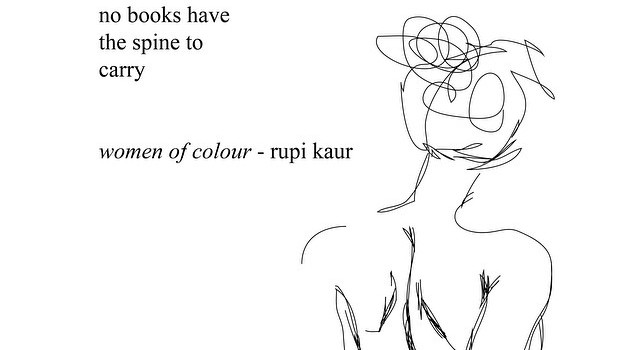 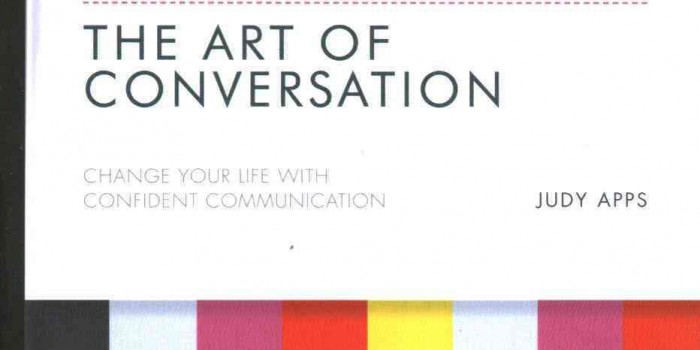 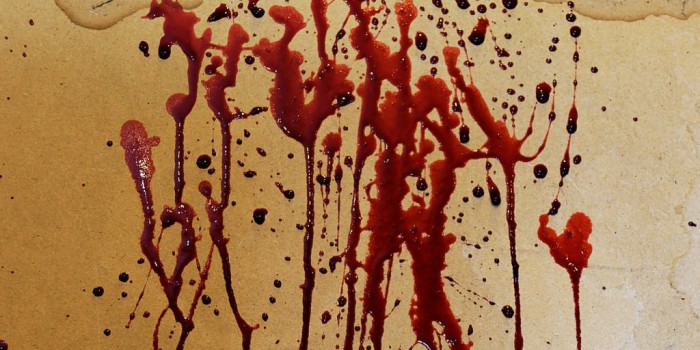 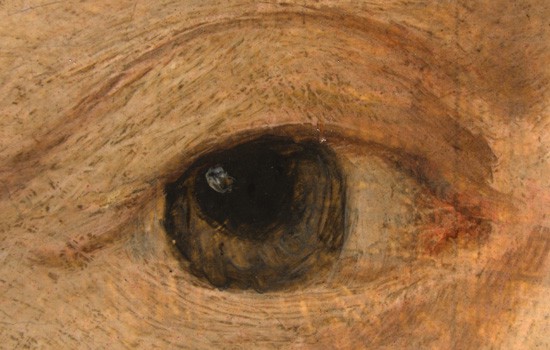